wins Best Dog & Green Star. This was his 7th Green star, and he finished the Irish Champion title!

and later on the day Floyd won Group 1 under Judge Mr Ed Kennedy!!!

Well done Orla & Floyd, what a dream team you are!

Danish Delight Turn Me On (Jake) Best Puppy in Show

all credits for the owners: Ursula, Melanie, Anita and Pascalle

Dwayne wins Best of Breed over 42 entries and finished his German and VDH title!

and our import girl from Portugal: "Purdey" (Sealords Quality Time for Youandi)

and finished his Belgium champion title!!

Our lovely Froukje: 'Youandi Dreams Come True' won the open class with CAC. With this winning she finished her Luxembourg Champion title!

thank you Cornelia Verelst-Loest for the picture

Dwayne was entered in open class and did a fantastic job. Unfortunately he was not selected for the line up. Kyona was 2nd in Novice class, and Purdey got VHC in puppy class. Not the result as we hoped for, but we had a fantastic weekend in the UK! 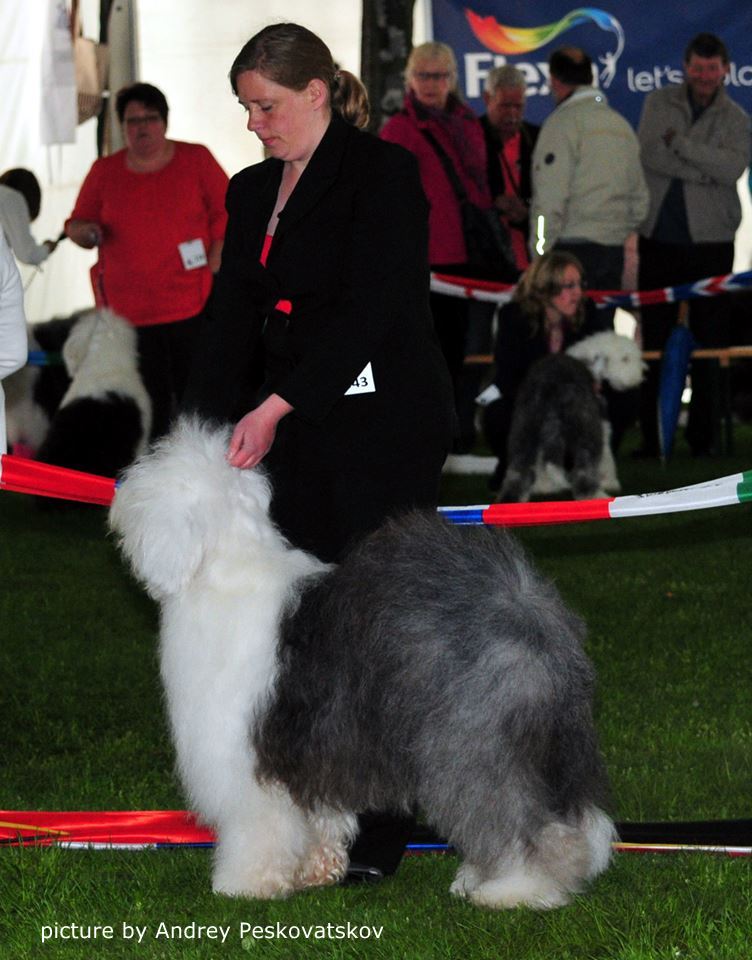 ...and our little JLo stole the show !! (Youandi Cotton Candy, too young to participate at the show)

Dwayne (Youandi Grand Cru) CAC, CACIB & Best of Breed at his 1st CACIB show at the age of only 15 months

Vincent (Multi Ch Youandi Antaeus) won CAC & CACIB, and finished his Dutch champion title This is the 10th champion title for Vincent! ...and now Vincent will handover the show ring to his mate Dwayne :-) 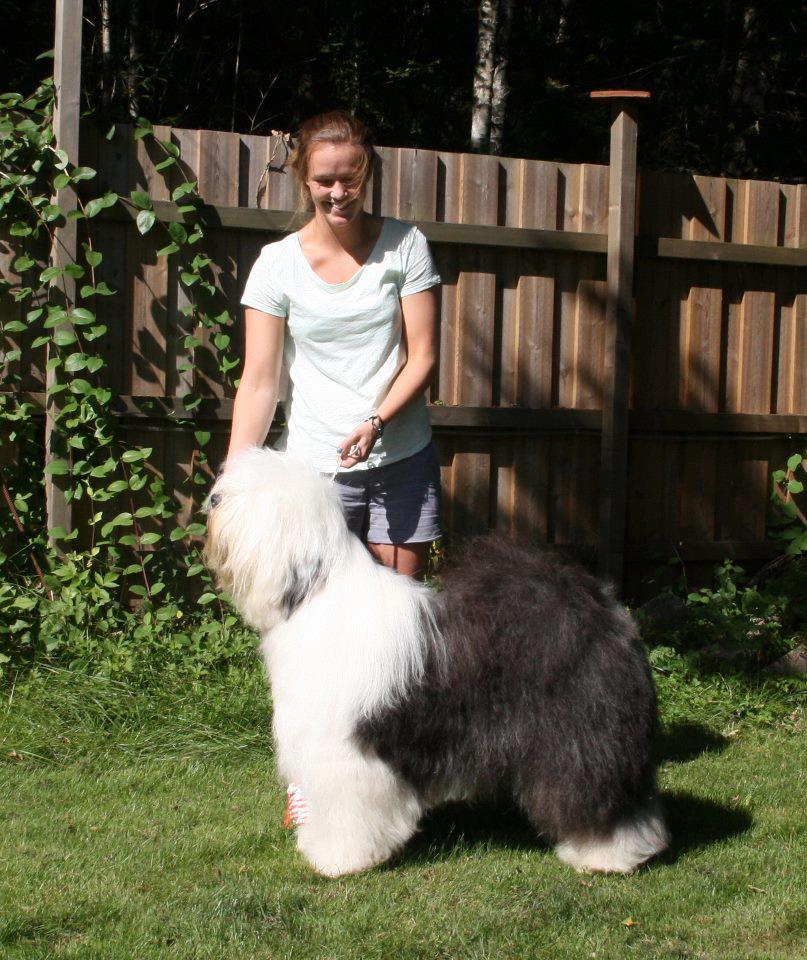 well done Marjo & Kyona and Ursula & Froukje... you both make we so proud!!!